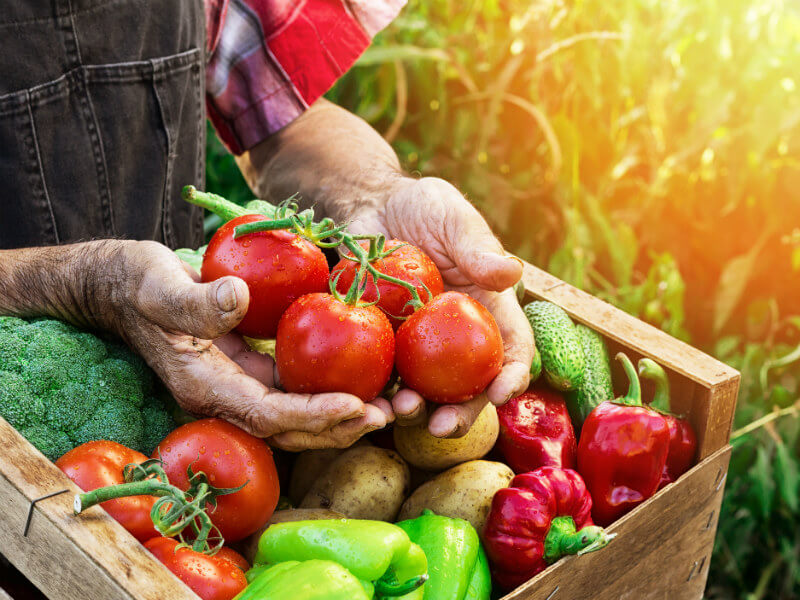 The term “organic” refers to a product resulting from organic agriculture: “Organic agriculture is therefore a mode of production and processing that respects the environment, animal welfare and biodiversity, which provides solutions to climate change”.

The mode of production excludes the use of chemicals, GMOs and limits the use of inputs (non-natural products that are not found in the soil and are added manually to optimize the yield and quality of the crop). Cultural practices then favour crop rotation to promote soil fertility, recycling of natural organic matter, biological control and thermal weeding. Practices are also put in place to avoid contamination from other crops.

As for organic animal husbandry, it is mainly based on animal welfare. The animals are fed with organic feed and a minimum amount of feed from the farm itself. Force-feeding, hormone treatments, cloning and embryo transfer are prohibited.

In order to respect its well-being, the animal has an open-air space and a minimum surface area. Finally, if the animal needs medicine, alternative medicine will be prioritized.

How is a product certified organic?

The term “organic agriculture” first appeared in a European regulation officially recognizing this production method. In the EU, Regulation (EC) sets out the rules to be respected with regard to the production, processing, distribution and labelling of organic products. Pending production rules coordinated at the European level, additional specifications have been approved in France and include national implementation elements, but also specifications for specific farms in France (snails, rabbits …).

As far as European imports are concerned, they must comply with European regulations. If imports come from other countries, the country in question must have regulations evaluated as equivalent by the Commission, or obtain an authorization issued by the ministry of a Member State.

Any farm in France, any processor or distributor of organic products is required to hold an organic certificate for its products. This certificate must be issued by a certification body accredited by the French government (there are 8 such bodies).

How to recognize an organic product?

The organic logos (European and AB) both indicate that the products are 100% organic or contain at least 95% organic agricultural products in the case of processed products, if the remaining part is not available in organic, it is expressly authorized.

In addition, several private guarantees exist. These labels have been developed to go further than the official European label.

Here is a small list of these labels although there are a large number of them:

A scientific study published in the journal Environmental Health identifies the beneficial effects of “why eat organic”, a diet without synthetic fertilizers or chemical plant protection products on human health and shows many disorders caused by pesticide residues. Scientists prove that many disorders are linked to pesticide residues, including delays in cognitive development in children.

According to the researchers, consumers who eat mainly organic food during pregnancy or childhood suffer less from allergies and eczema and pregnant women suffer less from pre-eclampsia.
Researchers are also finding a significant number of illnesses linked to these chemicals, such as type 2 diabetes, certain cancers, Parkinson’s disease and leukemia.

According to three American studies, exposure of children or pregnant women to insecticides (such as chlorpyrifos, one of the most widely used in Europe) weakens the cognitive development of the child. The consequences can be: delayed psychomotor and mental development, lower working memory, reduced IQ, attention deficit disorder or tendencies to hyperactivity. On the other hand, organic farming limits the development of antibiotic-resistant bacteria.

Why eat organic according to a survey by the Agence Bio: the main reason that motivates people to eat organic, is the desire to preserve their health. Good nutrition is essential for good health. Eating organic food can have an important role on our health since it is more nutritious and almost without toxic residues, unlike conventional agriculture. Fruits and vegetables from organic farming get their nutrients from healthy soils.

Therefore, organic products or animals are healthier for humans than those of conventional agriculture. Consumers wishing to increase their intake of minerals, vitamins, and nutrients, while reducing their exposure to pesticides, GMOs, and health-damaging additives should consider eating organically grown products. Why eat organic? It would be the best food possible! Our meal boxes are also organic 😉 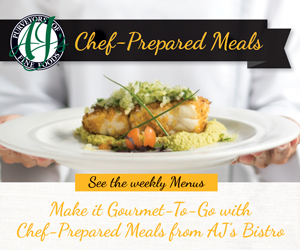 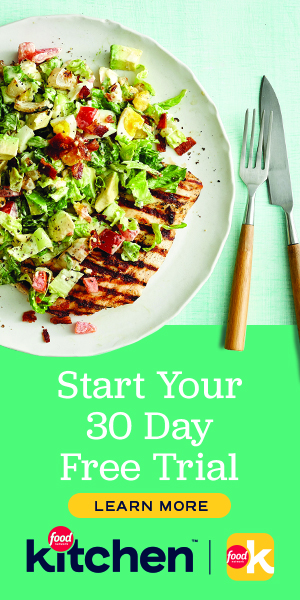